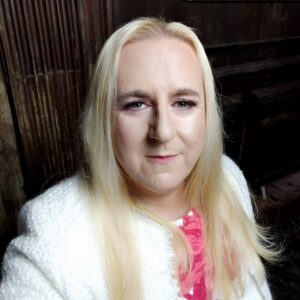 Founded in April of 2001 by Mikki Tiamo, Tiamo Networks has been providing Network Installations, Computer Cabling and support to businesses for nearly 20 years.

Predominantly based in the North West of the United Kingdom we have customers throughout the UK, as well as overseas in Gibraltar and Crete. Our main areas of operation are Manchester, Cheshire, the Wirral, Stoke on Trent and the Fylde Coast.

Mikki has been a network engineer since leaving school in 1987 and has installed many networks over the years on a variety of scales.

Originally Mikki, qualified as a Software engineer but the draw of fixing and installing hardware became greater and software was left behind and hardware became her mainstay of work. Originally network installations were done using Coaxial cabling, otherwise known as 10 base2 which is very similar to television-style cabling and had a maximum speed of 10 megabits per second.

As technology moved on Mikki started installing Ethernet cabling which is now the defacto standard for most networks however things have come along way from Robert Metcalf‘s original ethernet designs of 2.94 Mbps speeds with today’s ethernet systems being capable of over 10 gigabits per second of information.

Also around the early 90’s Mikki started installing fiber optic cabling and in those days cables had to be sliced together. This practice has almost all but vanished now as technology has made push-fit connectors the norm but splicing of broken cables is still commonplace. 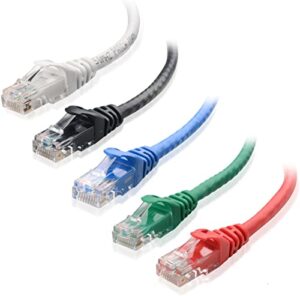 In 2011 Mikki and Tiamo networks got the opportunity to see and experiment with Point to Point WiFi which was still in its infancy and recognised this was the future of wide-area networking. Point to Point WiFi allows us to connect remote offices, CCTV systems, and outdoor WiFi access points without the need to run expensive cabling. The furthest we have managed to get point to point Wifi working is 18 kilometers from Macclesfield to Mow Cop.

Our passion here at Tiamo Networks is the quality of our work, something Mikki has been keen to instill in her engineers since day one, and all of our network cabinets are beautifully finished with cables tidied and colour coded to their functions.

We still seek to find new ways to help our customers and reduce costs at the same time and are happy to work with your electrician and other IT Support companies.

To find out more about how Tiamo Networks can help please dont hesitate to call us on 0161 401 1970 or complete the form below and we’ll call you back.